Directly in line with the Arc de Triomphe, and situated at the eastern end of the Blvd Champs Elysee lies the Place de la Concorde. Designed in 1755 to honor the sitting monarch, this plaza was originally called the Place Louis XV, and included a statue of the king on horseback. During the French Revolution, a guillotine was erected here. Many notable executions took place, including those of King Louis XVI, Queen Marie Antoinette, and Robespierre. In the summer of 1794 more than 1300 persons were beheaded here.

In 1836 the current centerpiece of the plaza arrived—an Egyptian obelisk that once marked the entrance to the Luxor temple was given to France by the viceroy of the Ottoman empire at the time. Two fountains and various decorative light-posts complete the decorations adorning the plaza.

Click on any thumbnail to see the full-size picture, then use your browser’s Back button to return to this page. 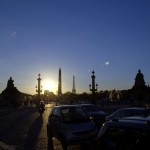 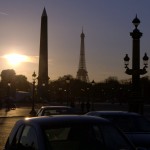 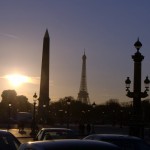 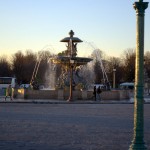 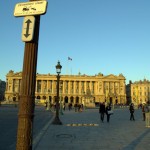 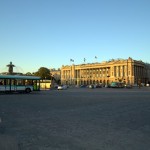 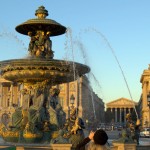 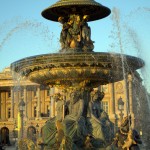 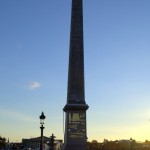 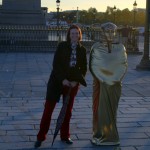 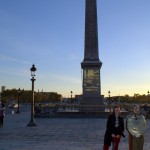 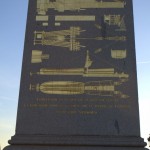 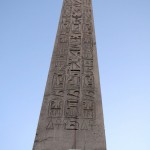 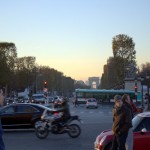 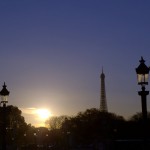 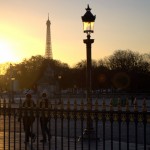 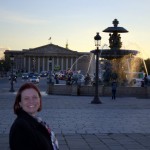 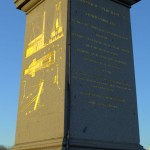 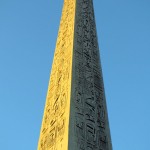 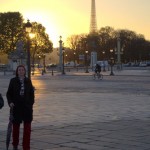 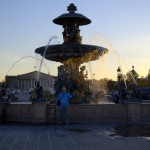 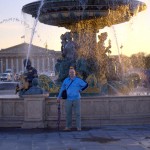 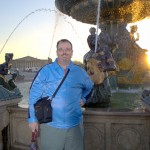 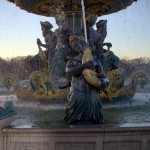 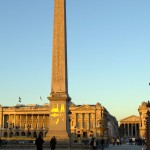 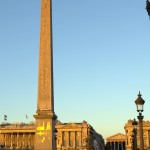 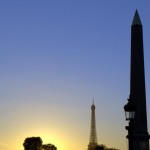 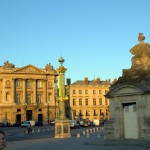 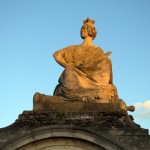 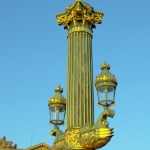